Consuming flavanol-rich foods, such as tea and cocoa, can help lower blood pressure, even in people with hypertension.

Eating plenty of foods containing flavanols, antioxidants found in some fruits, vegetables, tea and cocoa, may benefit your blood pressure, according to research published October 2020 in Scientific Reports.

Researchers looked at blood pressure and cardiovascular disease data as well as urine test results, looking for biomarkers of flavan-3-ol, a substance that indicates the amount of flavanol in the diet, to over 25,000 adults in the UK.

Systolic blood pressure, the “highest number”, which indicates the pressure exerted by blood on the walls of the arteries when the heart beats, was about 1.9 millimeters of mercury (mmHG) lower in men and d about 2.5 mmHG in women with the highest flavan-3-ol intake compared to their counterparts with the lowest flavan-3-ol intake. The study also found that blood pressure differences associated with a high-flavanol diet were more pronounced in older adults and people diagnosed with hypertension than in younger individuals and those with normal blood pressure. .

This study shows for the first time that flavanols consumed as part of a normal diet are associated with lower blood pressure.

Advantages and disadvantages of this study model

One of the benefits of this study is that it used urine tests to estimate how much flavonal people had in their diets. Many other studies looking at the health benefits of various eating habits instead rely on food diaries or surveys that don’t always give an accurate picture of how people actually eat. In these cases, people often report healthier eating habits than they actually have.

Another benefit of using biomarkers instead of self-reported dietary information is that the amount of flavanols in a particular food or drink can vary. For example, there may be between 10 and 330 milligrams (mg) of flavanols in 100 grams (g) of tea.

The main limitation of the study is that the results of this study conducted in the UK – where tea is the main source of dietary flavanols – may not reflect what would happen in other populations where people tend to focus on different foods and drinks.

Another limitation is that the researchers only looked at urine tests for flavanol consumption at one point in time, and it’s possible that eating habits changed over time. a way that could impact blood pressure or cardiovascular disease risk, the researchers point out.

What other studies say about flavanols, diet and blood pressure

Previous studies have found that flavanols may help reduce artery stiffness, cholesterol, blood pressure, and the risk of developing or dying from cardiovascular disease, according to a review published June 2018 in Molecular Aspects of Medicine. This review notably established a link between the flavanols present in cocoa and tea and these benefits for heart health. The reduction in blood pressure seen with flavanols in the current study is comparable to what some previous research has found with two heart-healthy diets, the Mediterranean diet and the Dietary Approaches to Stop Hypertension (DASH) diet.

A 2013 study, published in BMC Medicine, found that following a Mediterranean diet reduced diastolic blood pressure, the “bottom number,” which indicates the pressure blood exerts on the walls of the arteries when the heart is pumping. rests between beats, 1.5 mmHg. This study, however, did not establish a link between the Mediterranean diet and systolic blood pressure.

A sustained reduction of 2 mmHg in blood pressure would have a large population-level benefit. So from a public health perspective, that’s a significant number.

Which flavanol-rich foods are best for lowering blood pressure?

Flavanols are part of a large family of compounds found in plants such as fruits, vegetables, beans, grains and nuts. In food, these compounds confer many health benefits, including reducing the risk of certain diseases such as cardiovascular disease, metabolic syndrome and certain cancers. They act as powerful antioxidants and anti-inflammatory agents.

To reap the benefits of flavanols from sources like cocoa and tea, it’s best to consume unprocessed forms without lots of added sugar, cream and other additives, Heller advises. This is especially true for cocoa and chocolate. People who want to use diet to lower blood pressure should consider increasing flavanol intake as part of a healthy diet.

Effect of the Mediterranean diet on blood pressure in the PREDIMED trial: results of a randomized controlled trial

All about the oxygen extractor that will land on the Moon

Everything about car insurance 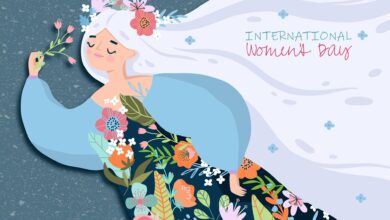 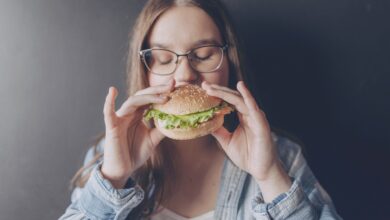 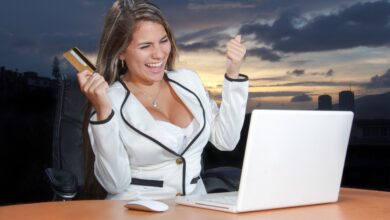 11 steps to a better lifestyle