After ten years of delays, controversy and exploding costs, the Space Launch System is finally approaching the fateful date of the Artemis 1 mission.

Better late than never. After more than ten years of painstaking development and countless delays, the Space Launch System has finally emerged from its lair for the first time. An important step for this colossal rocket topped with the Orion capsule, which will have to take four astronauts to the Moon.

Thursday afternoon, the public had gathered en masse at the foot of the Vehicle Assembly Building (VAB), the assembly center of the legendary Kennedy Space Center. They were able to attend the release of this giant from 98m hightransported using a platform mounted on tracks. Slowly, but surely, he ferried the structure to the launch pad on a high-tension ride that lasted about 11 hours.

The home stretch before the maiden flight

During the days and weeks to come, NASA will connect the machine to all the hydraulic systems that will allow it to be maintained before takeoff. It will first be necessary to ensure the operation of all the systems and instruments, then to attack the filling of the fuel.

At this time, the agency will be able to attack the very last test of this series, namely the “wet dress rehearsal”. In essence, it is a test and practice sequence for ground crews that approximates real-world conditions as closely as possible. At first, it consists of filling the tanks with liquid hydrogen and oxygen, the combination of which will make it possible to propel the machine.

The main objective is to verify that all the systems, and in particular the engines, function as intended once the rocket is loaded with these fluids (hence the term wetwhich means “wet” in English). They will also test the ground systems and the interfaces between the various elements of the rocket. Engineers will also take this opportunity to rehearse several tricky scenarios, such as the emergency shutdown procedure.

Once this wet dress rehearsal completed, the rocket will be almost ready for its maiden flight. She will then take the opposite route and take shelter one last time in the VAB. The engineers will then be able to test all the instruments and subsystems one last time before the big departure.

The very first test flight of the SLS is scheduled for next May or June, once these final preparations are complete. At this moment, it will then launch itself towards the orbit of the Moon in order to transport the famous Orion capsule there – but without any astronaut on board.

Indeed, this first mission, soberly baptized Artemis 1, will not yet be intended to bring astronauts back to the Moon. Initially, the objective is to place the capsule in orbit around the Moon to test all the equipment in real conditions. It will then return to Earth before crashing in the middle of the ocean… and this is a point that raises many eyebrows.

A long way of the cross between delays and controversy

Because even if this inaugural flight obviously represents an important step that should be welcomed, the program is not free from reproaches and uncertainties. Far from there. Because the SLS and Orion are part of a project initiated in 2010, long before the American administration officially decided to return to the Moon. And at that time, the landscape was noticeably different.

Because SpaceX has thrown not a stone, but a huge menhir into the aerospace pond. Since its dramatic rise, the industry has begun to emulate its model based on reusable vehicles; an approach that seems much more suited to the challenges awaiting this industry at the turn.

The problem is that NASA’s plans for the SLS have not changed one iota during this time. This giant is still a single-use launcher; a model that seems a bit outdated, even completely obsolete in the current context. A painful observation knowing that NASA estimates that it will still have to spend more than 50 billion on the Artemis program by 2025, including more than 4 billion per SLS launch…

This already sensitive issue took on even greater importance when delays and cost overruns began to accumulate, in part due to Boeing negligence (see our article). Despite this financial pit, NASA has always been more optimistic. She continues to defend her program tooth and nail. In particular, she claims that the price per launch will drop significantly after the first three missions.

Note also that NASA is not entirely responsible for this situation. Aerospace is a sector where these delays are so frequent that they are almost part of the routine. On the other hand, the budget allocated by the administration to NASA to carry out this program has not changed one iota.

Anyway, the SLS-Orion duo should still allow the return to the Moon as planned. This will first go through the Artemis 1 mission mentioned above, then through Artemis 2 which this time will send astronauts into orbit around the Moon. The moon landing is scheduled for Artemis 3, probably not before 2026. But beyond this deadline, the future of the SLS looks relatively uncertain.

The SLS, a stillborn giant?

Admittedly, the vehicle has been optimized for this unique use, in particular with boosters that are very inexpensive to produce. But in the end, the conclusion remains the same; as it stands, the approach is clearly against the current trend and the SLS-Orion duo definitely does not seem compatible with the aerospace of the future.

If the public and professionals therefore await the return to the Moon with undisguised feverishness, these are all the same important considerations which could weigh heavily on NASA’s organization. It will therefore be interesting to see which approach it will favor.

Will the agency backtrack and develop a new system? That’s enough unlikely given the sums and the time required to set up such a project; SLS officials know this all too well. Moreover, it would be a rather inglorious admission of weakness.

Will it then decide to completely abandon the idea of ​​designing its own vehicles and outsource this aspect to a third party, such as SpaceX? Or, on the contrary, will it continue to operate this launcher, already retrograde even before its inauguration, until 2030, as is still planned in the current program? Very clever whoever can answer this question; failing to take out our crystal ball, we therefore give you an appointment in 2026 to find out for sure. 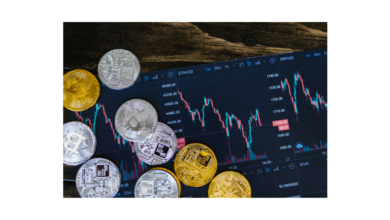 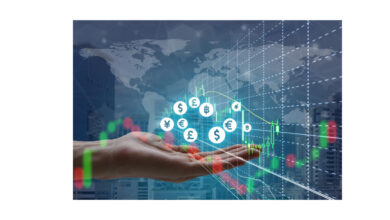 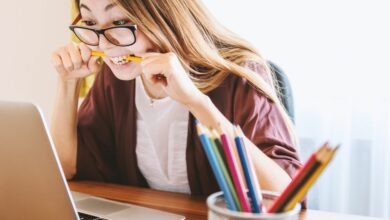 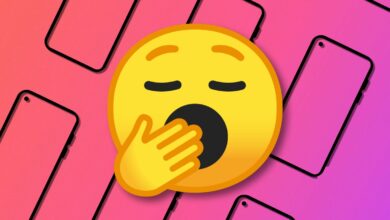 March 19, 2022
Recent Posts
Facebook Twitter WhatsApp Telegram Viber
Back to top button
Close
We use cookies on our website to give you the most relevant experience by remembering your preferences and repeat visits. By clicking “Accept All”, you consent to the use of ALL the cookies. However, you may visit "Cookie Settings" to provide a controlled consent. Read More
Cookie SettingsAccept All
Manage consent