CORONAVIRUS – “You have to relax: it’s going up everywhere, but hospital capacities are no longer overloaded and everyone is getting vaccinated.” Here is what is slipping this Thursday, March 10 at HuffPost a government heavyweight on the future of the Covid-19 epidemic, in a context where contamination is starting to rise again slightly in France. A weighting message accredited by the modeling published at the same time by the Institut Pasteur.

The team of modeler Simon Cauchemez indeed reveals new hypotheses concerning the evolution of the coronavirus just before the health measures are reduced on March 14; the mask will only be mandatory in a small number of circumstances. And good news: whatever the extent of the release, the researchers envisage a peak in contamination much lower than that of last January.

A 6th wave without common measure with that of January

Thus, whether the French relax their vigilance on March 14, as the authorities will allow, or a week earlier, the models of the Institut Pasteur do not foresee an explosion in the number of cases similar to that of the beginning of the year. . At that time, at the end of January, more than 300,000 daily cases had been detected on average over a week.

To be, as you can see from the graphs belowin the worst case scenario (in purple), the maximum number of new daily cases would not exceed 170,000. And again, this would be in an extreme case, where the transmission of Covid would increase by 130% compared to the period January-February (when the measures were stricter).

We are exploring scenarios where the relaxation of measures further increases contacts from March 14 or 7. In all scenarios, the peak in cases remains much lower than the peak in January. pic.twitter.com/0aT13jgHka

As a reminder, Pasteur specifies that last November, when the control measures were particularly lax, the transmission rates were “only” 60 to 70% higher than in January-February. The most extreme hypothesis for the next few weeks is therefore particularly pessimistic and the reality could be lower.

How long for immunity?

But these forecasts are far from trivial. They show that the immunity conferred by Omicron and vaccination mechanically make it possible to limit the future extent of the epidemic, even in the event of a significant relaxation of barrier gestures and sanitary measures.

This is what the researchers have observed since February 22, the date on which they locate a first relaxation of behavior in the face of Covid, linked in particular to school holidays. As you can see belowthey thus detect, according to the hypotheses, a plateau, or even a limited rebound. Observations which make it possible to envisage a sixth wave, if indeed it really takes place, without common measure with the fifth.

We assumed that the French would increase their contacts on March 1, leading to a plateau in early March. The plateau was observed a little earlier and is consistent with an increase in contacts on February 22. pic.twitter.com/ukrqfe36w9

There remains, however, a major unknown: how long does the immunity conferred by an infection with Omicron last? On this – and on the weather which, logically, should be much more lenient in the spring – will also depend on the future of the epidemic. And it is because they have only few elements on this subject that the researchers at the Institut Pasteur refuse for the moment to plan beyond April 1st.

If they have no clue suggesting a particularly short immunity, it is however impossible to rule out this possibility. Which makes them say: “In order to make longer-term projections, it will be important to take into account the decline in immunity and the effect of climate on epidemic dynamics.” To be continued.

Furthermore, as Simon Cauchemez’s team had already predicted in mid-February, the BA.2 variant, Omicron’s “little brother” with very similar characteristics, has continued to progress in proportion to the contaminations. But as the researchers also sensed, it did not cause a new massive wave of contamination.

Nevertheless, the minister quoted above calls for not declaring victory too quickly. “We have to remain vigilant. Every time we announce an easing in a calm situation, the cases go up. An eventuality in the face of which the health system is nevertheless ready to face, we are assured. “It is not because it is going up that there will be a strong impact on our health capacities.”

See also on the HuffPost: Variant Deltacron, multiple mutations… when to worry?

bet on a diet rich in flavanols to lower blood pressure 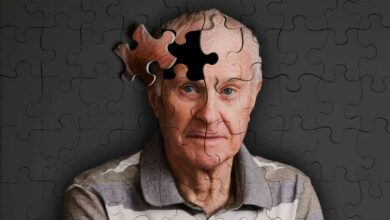 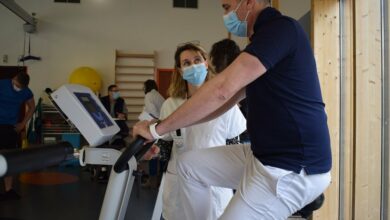 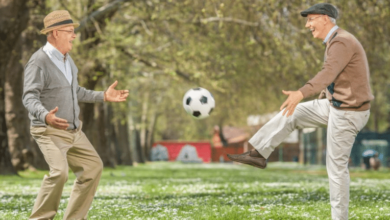 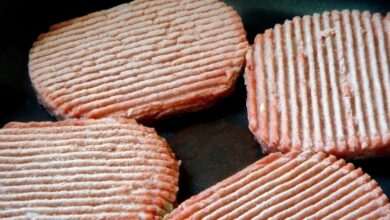